Did you know? There was Rules of mourning?!

Did you know? There was Rules of mourning?! I mean what now?!

The twenty-fifth edition of the "Rules of Etiquette and Home Culture" published in 1893 explains how the longest mourning for a widow should last a period of two years. During the first year of mourning only black wool was to be worn, without any trimmings or jewelry. Black silk with white collars and cuffs was worn during the second period of mourning, which lasted six months. Grey, white, and violet could be introduced during the last six months of mourning.

In days past, the rules of behavior for mourning were well known and rigorously followed.  Today? Not so much.....but there are definitely some people who still 'follow the rules'.

There was a Catholic etiquette book written in 1962:

Case in Point: JFK's funeral-
A day of national mourning was declared for President John Kennedy. His widow wore traditional black BUT ALSO - One in mourning does not go to large public functions, balls or dinner parties. He does not dine out in restaurants or go to parties. He also does not host parties or social functions in his home during the mourning period.

ALSO - He may dine with friends in his home. He may continue such sports as he has always played, but his costume should be dark-colored and suitable to the game he is playing.

ALSO - A widow or widower should not accept or offer attentions to the opposite sex for a year.

These standards were strictly maintained through the Civil War period and even into the beginning of the 20th century in higher society and good families. Many people, however, began to adopt the more practical custom of simply wearing dark clothing to express their mourning and this continues through to today's funerals across the world.
Posted by The Glam Reaper at 00:26 No comments:

The MUST visit Bars in Ireland according to dailyedge.ie BUT in 2013 and while I agree and disagree with names on this list, I want YOUR opinion - have you been to Ireland, where did you rate or not?? Would love to know! 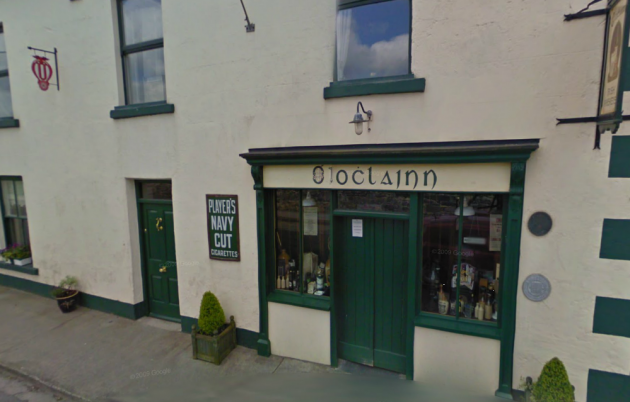 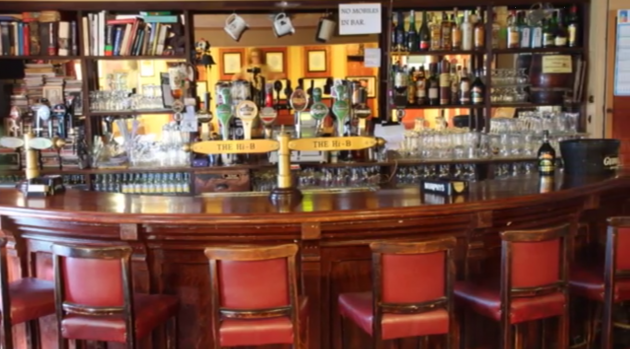 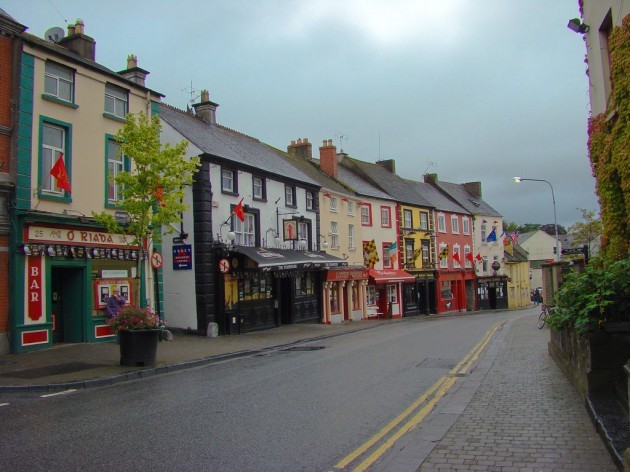 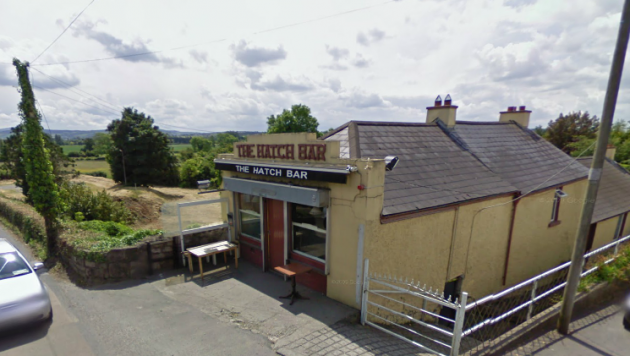 Update: We’ve been informed that The Hatch has closed down. But DO NOT DESPAIR: McEvoys is literally just across the canal. 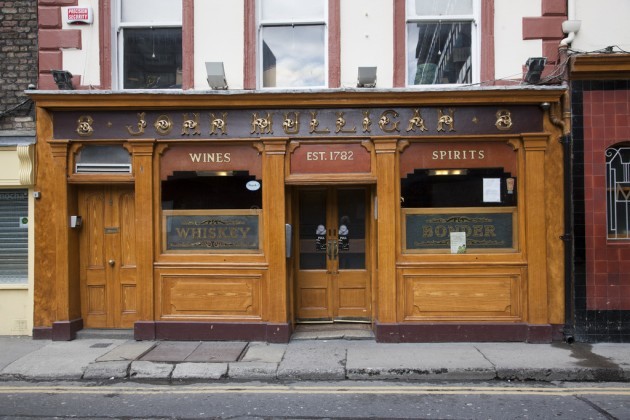 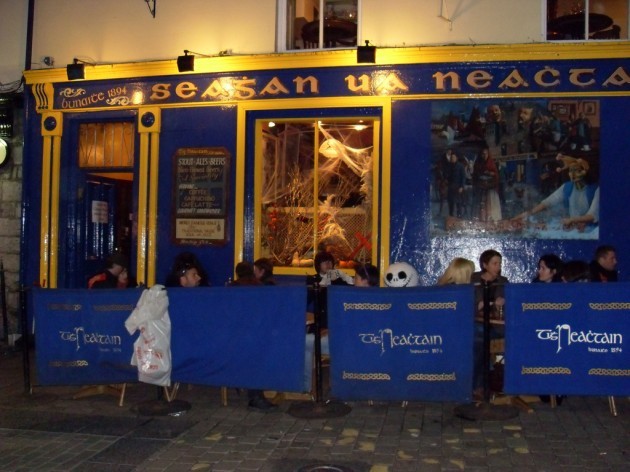 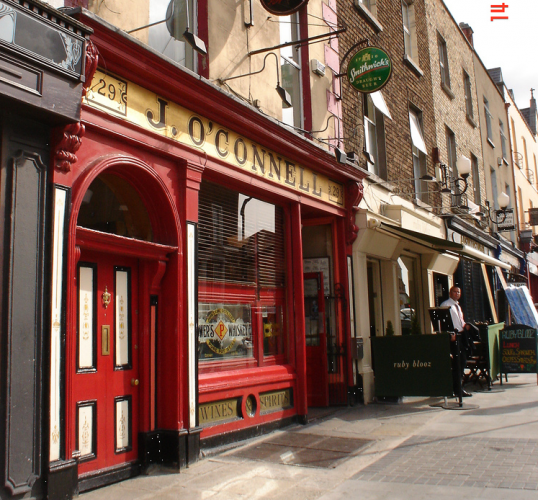 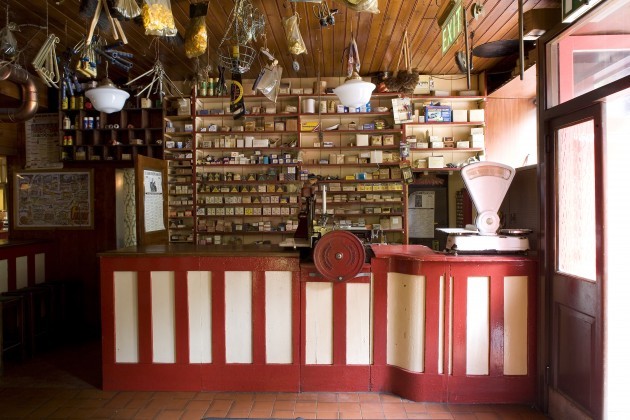 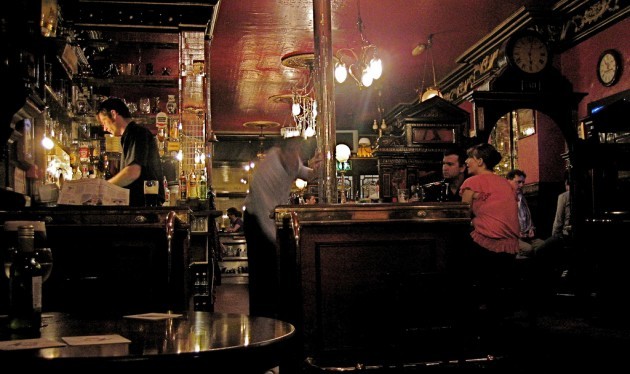 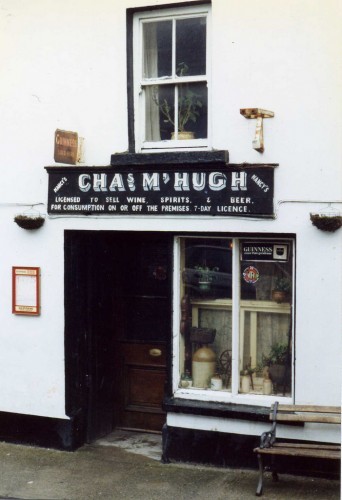 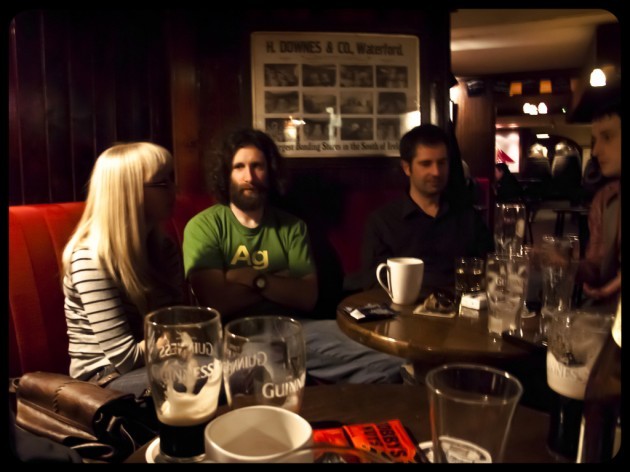 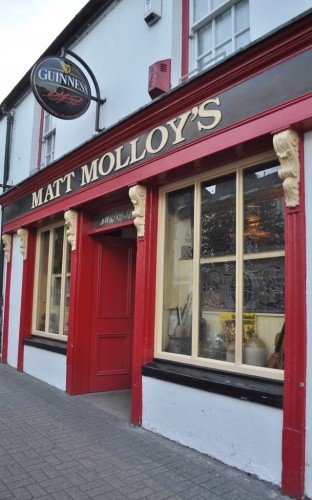 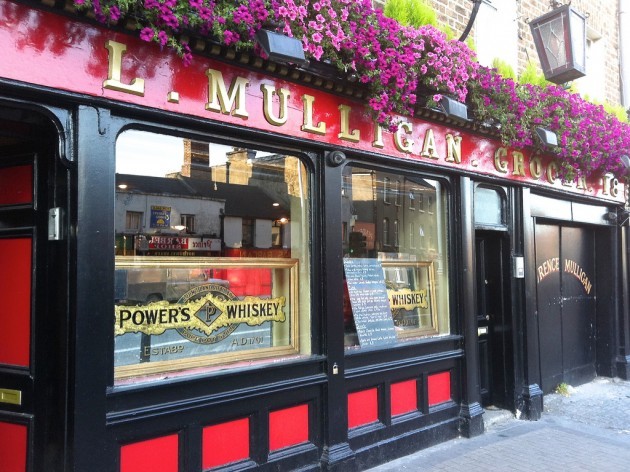 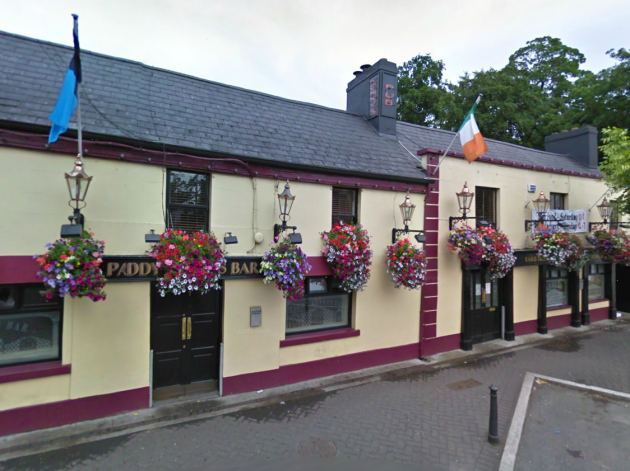 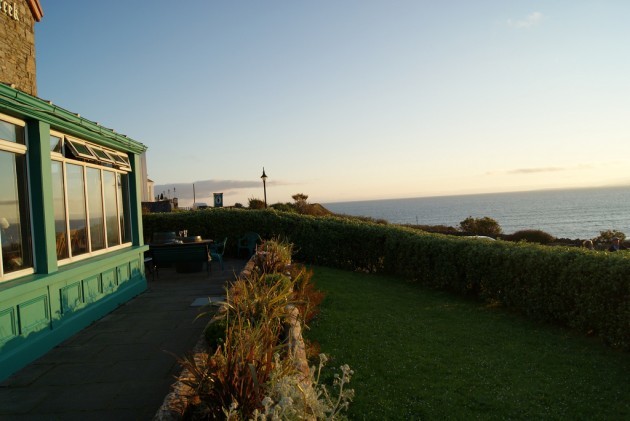 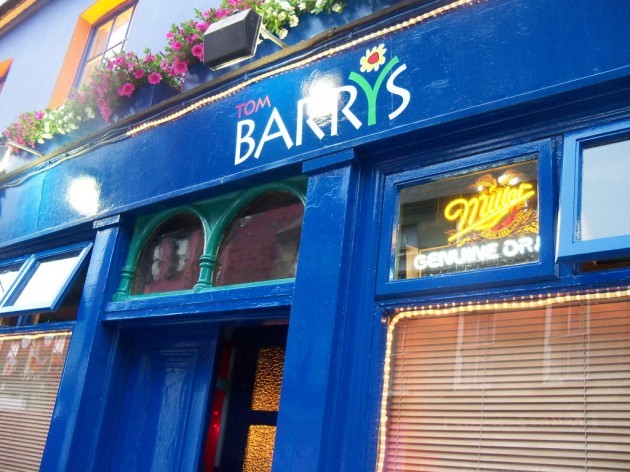 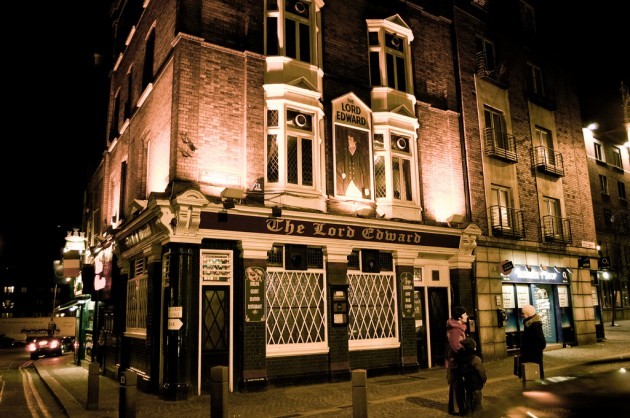 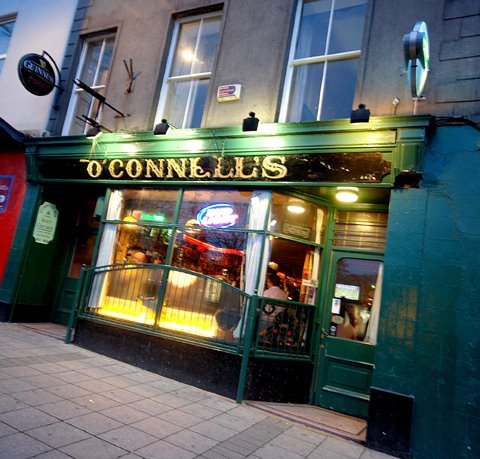 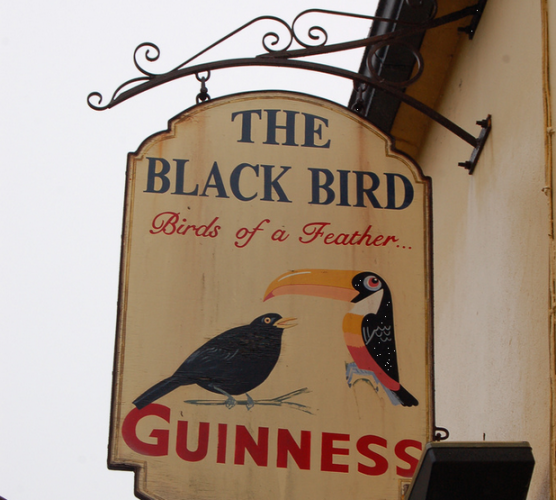 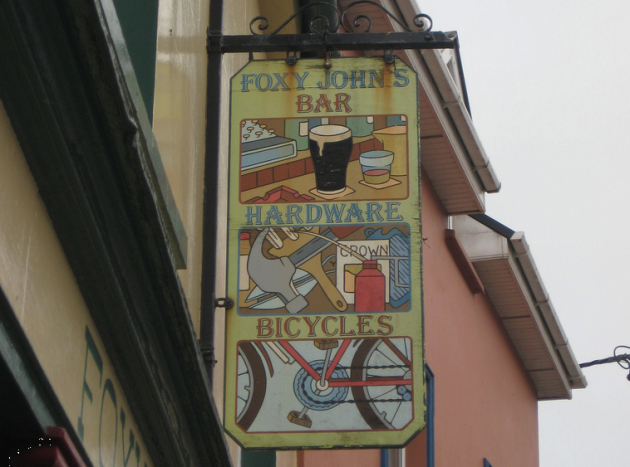 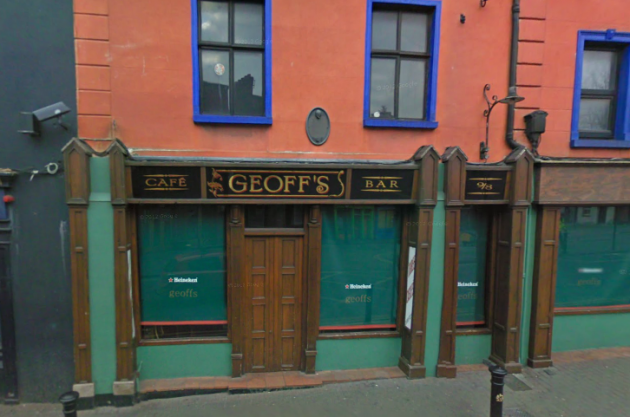 Posted by The Glam Reaper at 23:25 No comments: