Last March I was invited to the unveiling of brand new technology - ecoLegacy. In case you didn't read my book (shame on you) or have never heard my chatter on ecoLegacy - briefly it is a form of body disposition set to rival burial and cremation. It is similar to cremation but without the fire.

So last March when I was invited to 'test run' this new technology, I jumped at the chance. We would get to see this new 'non flame cremation' in action. That we did - Already deceased (very important) animal remains were reduced to a non toxic inert ash without any flame in this ecoLator - an accelerated natural disposition unit. Pretty impressive. Below are a couple of exclusive insider pictures of the event. More info and interviews coming soon. 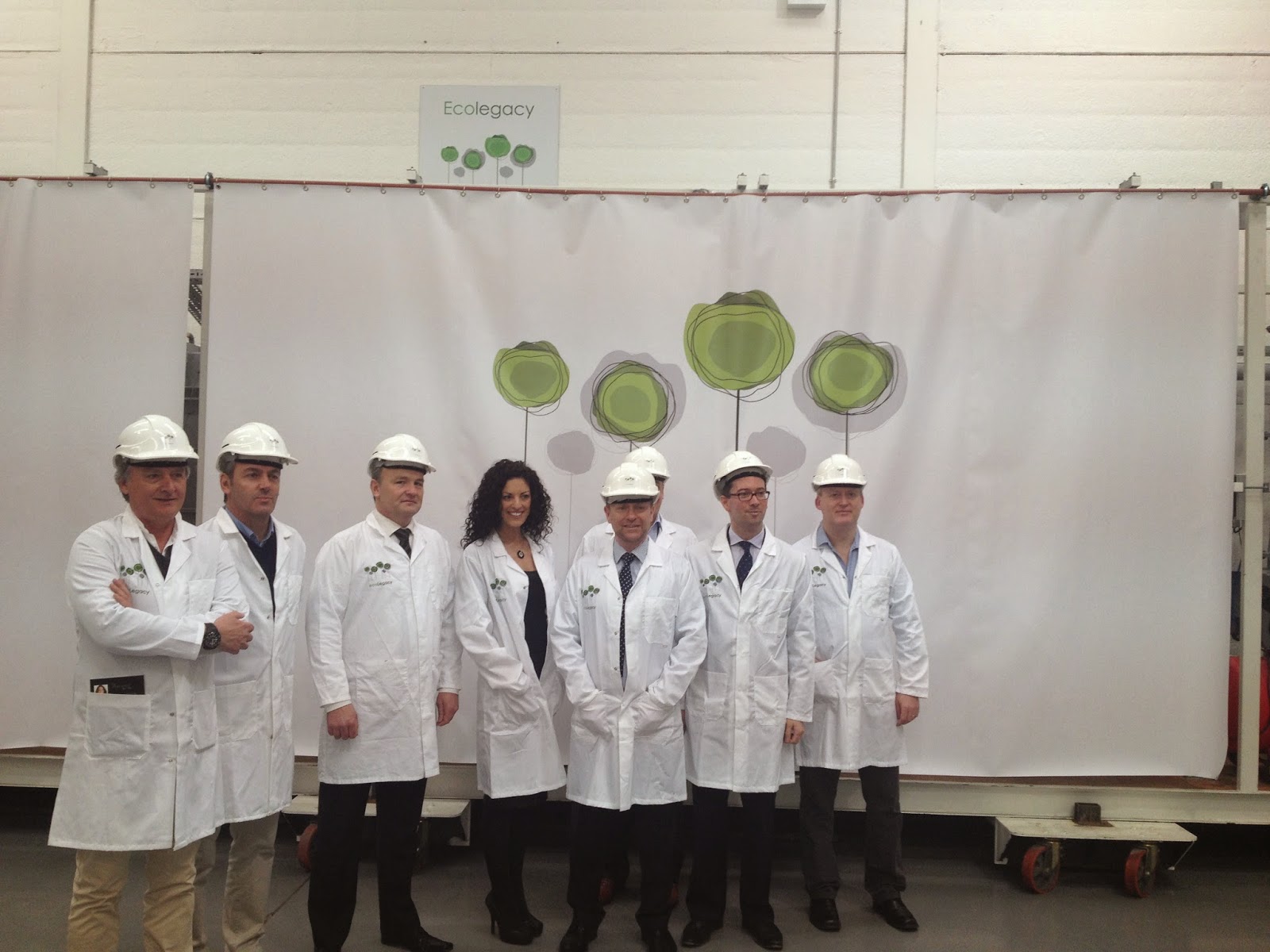 Some of the ecoLegacy Team, investors and visitors 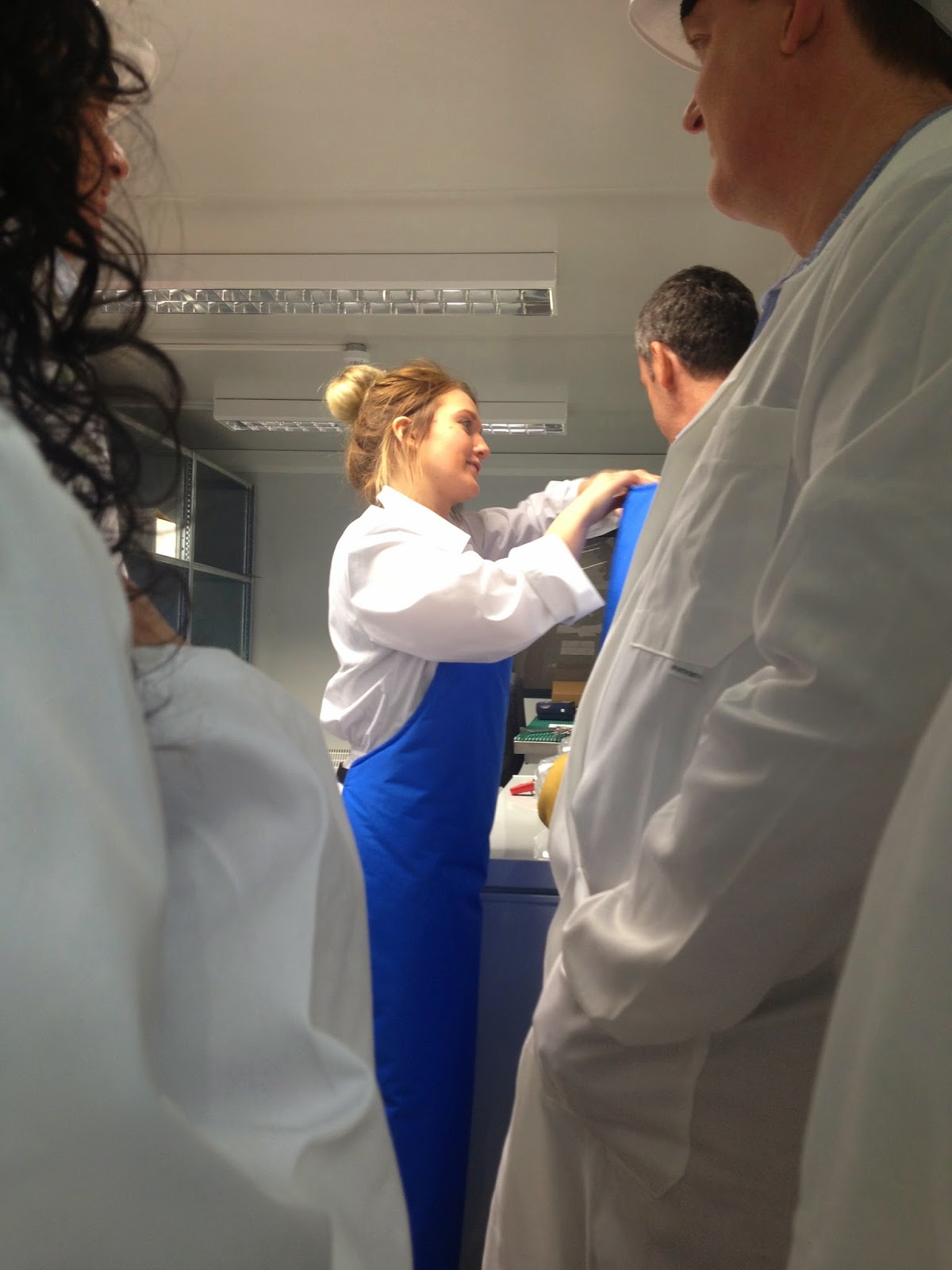 Kirsten doing a demo with some of the crew 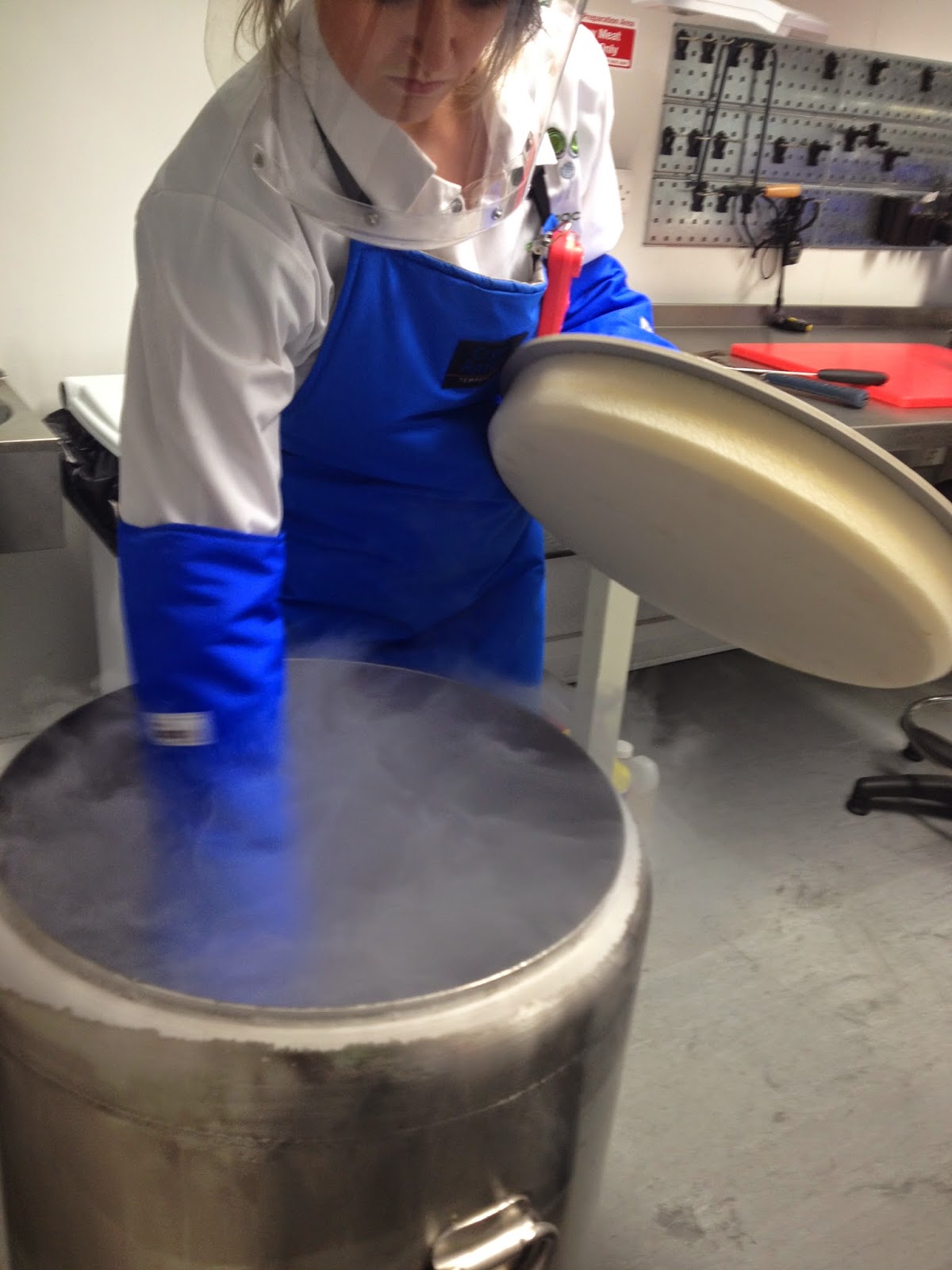 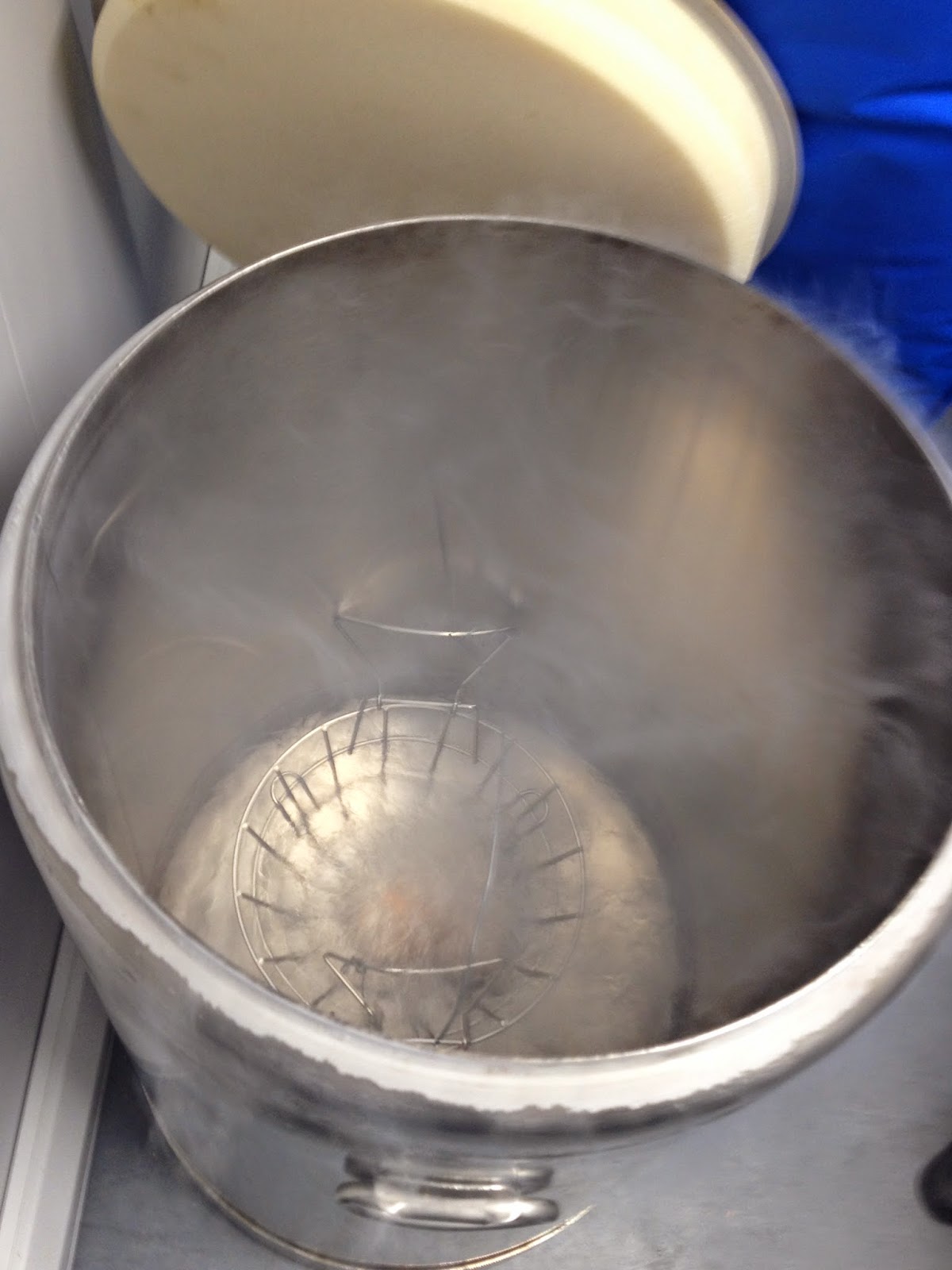 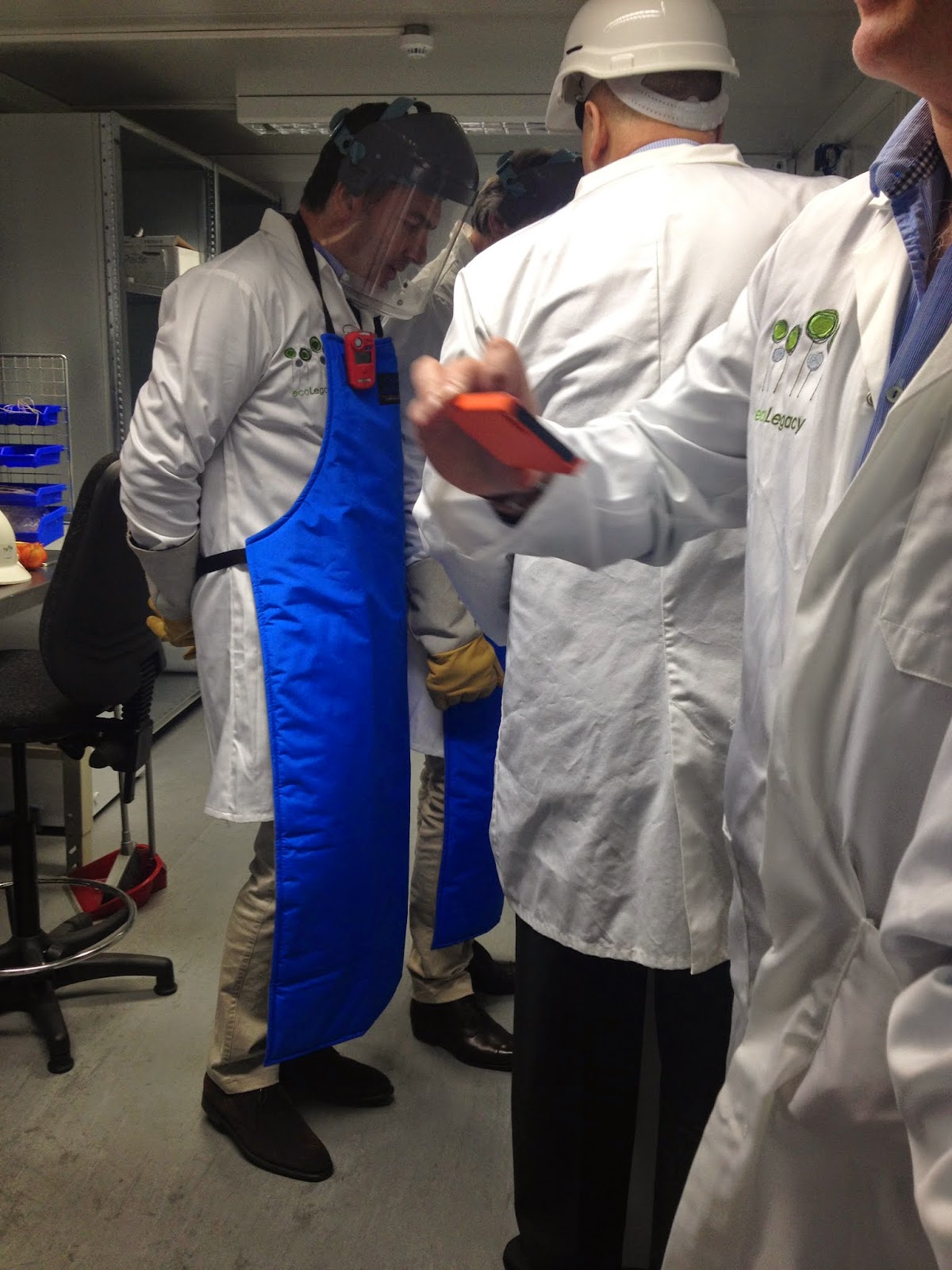 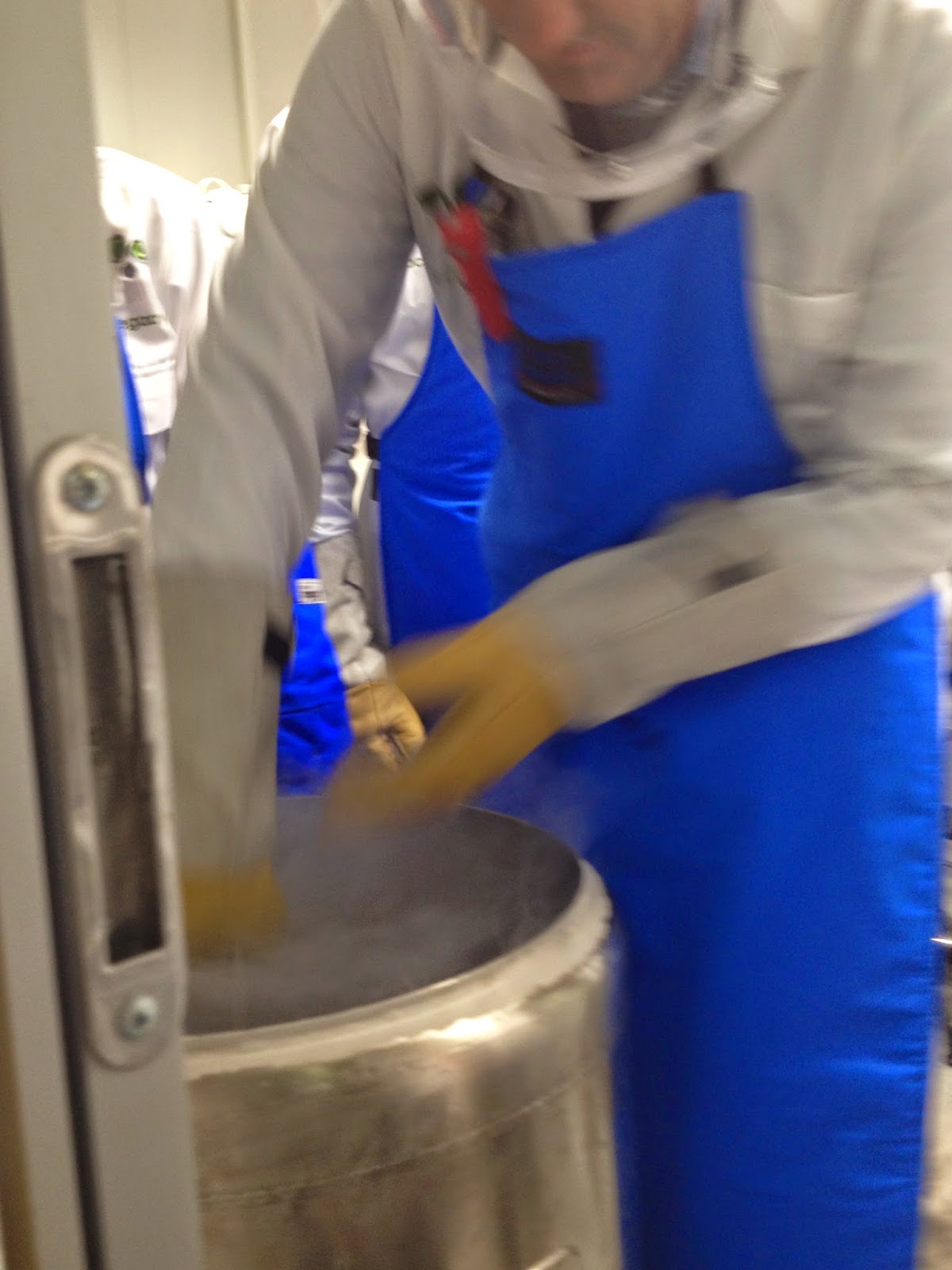 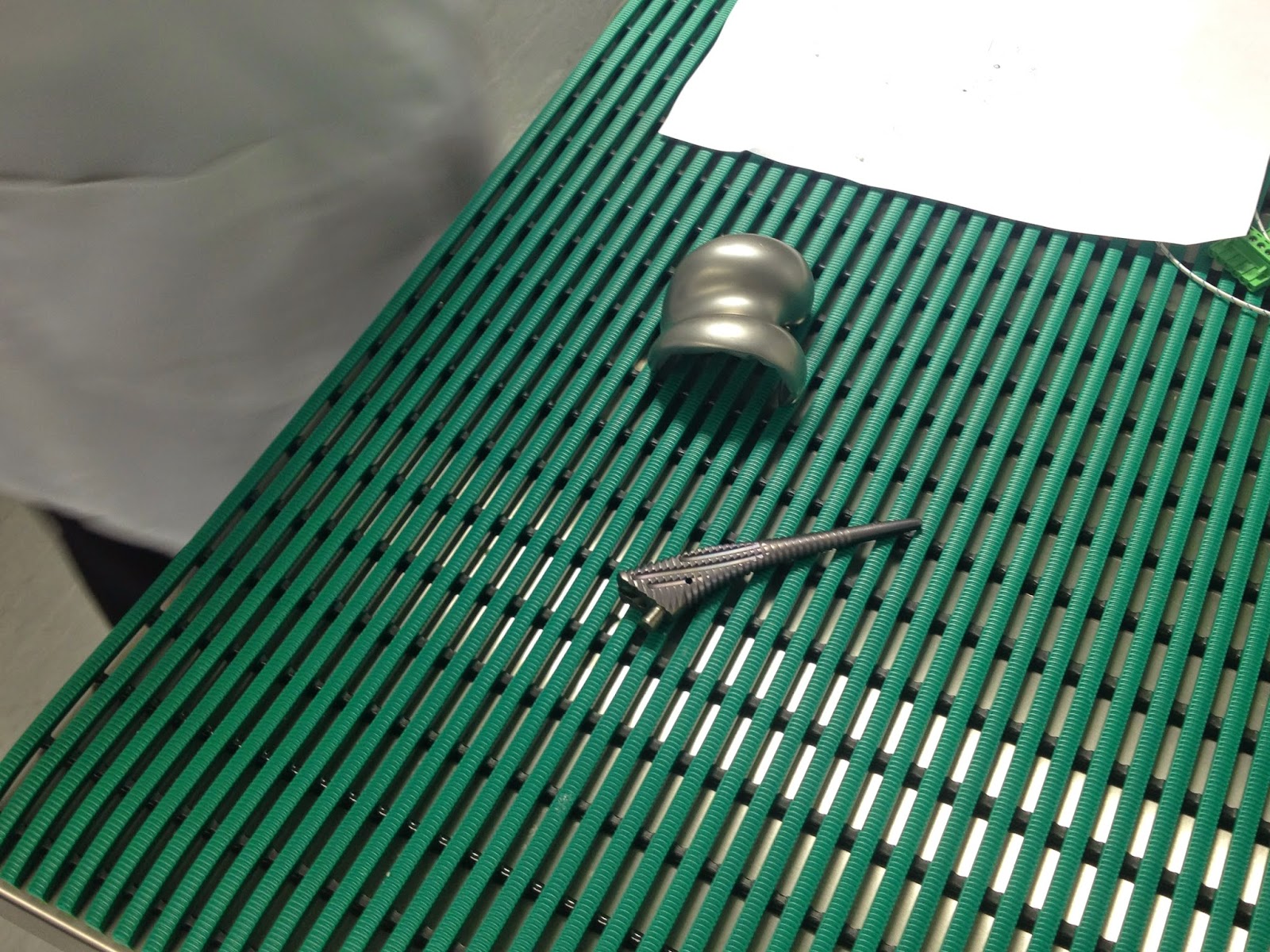 Hip and knee parts that will be recyclable with the new technology. 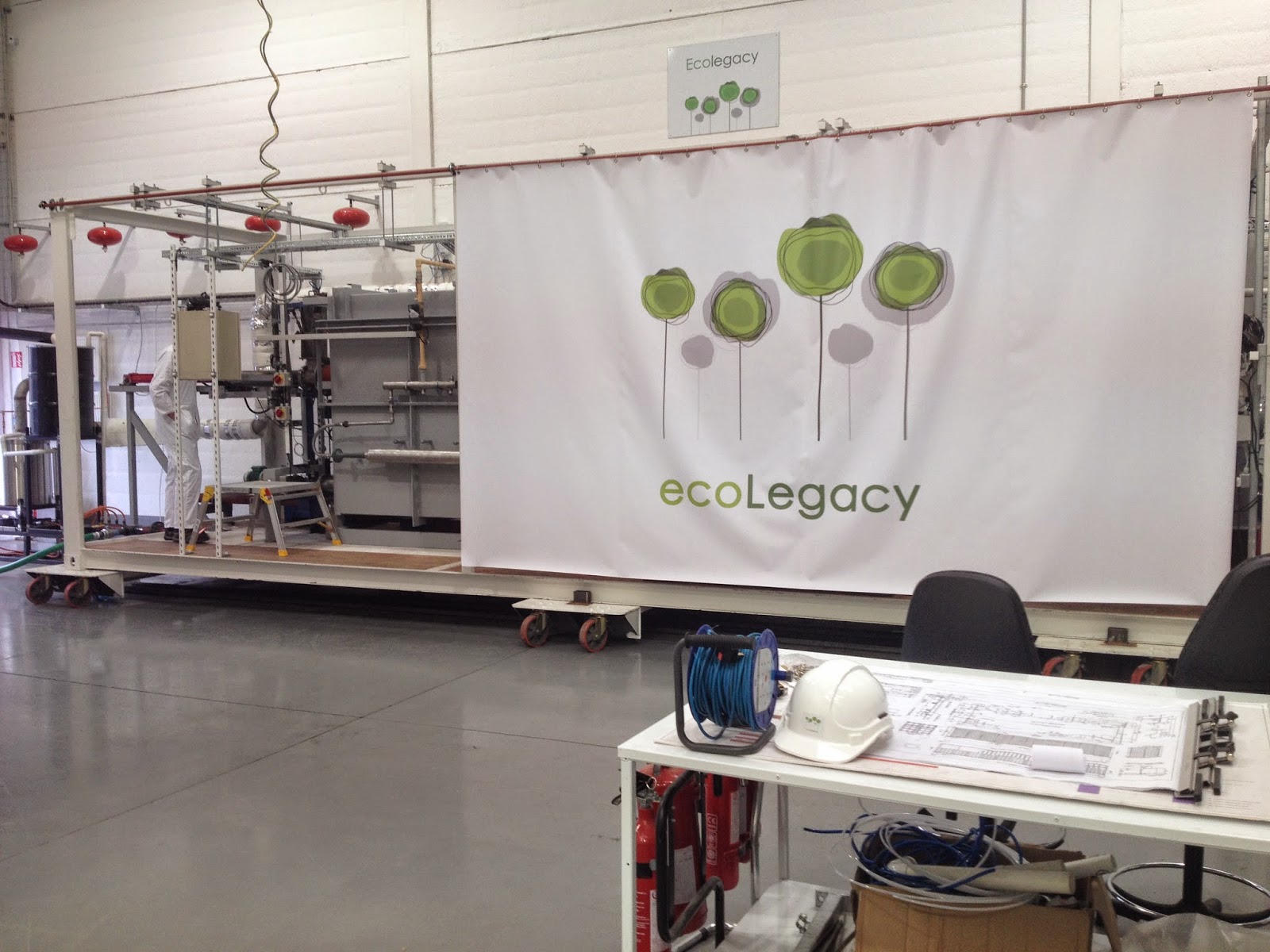 The mastermind new unit is unveiled! 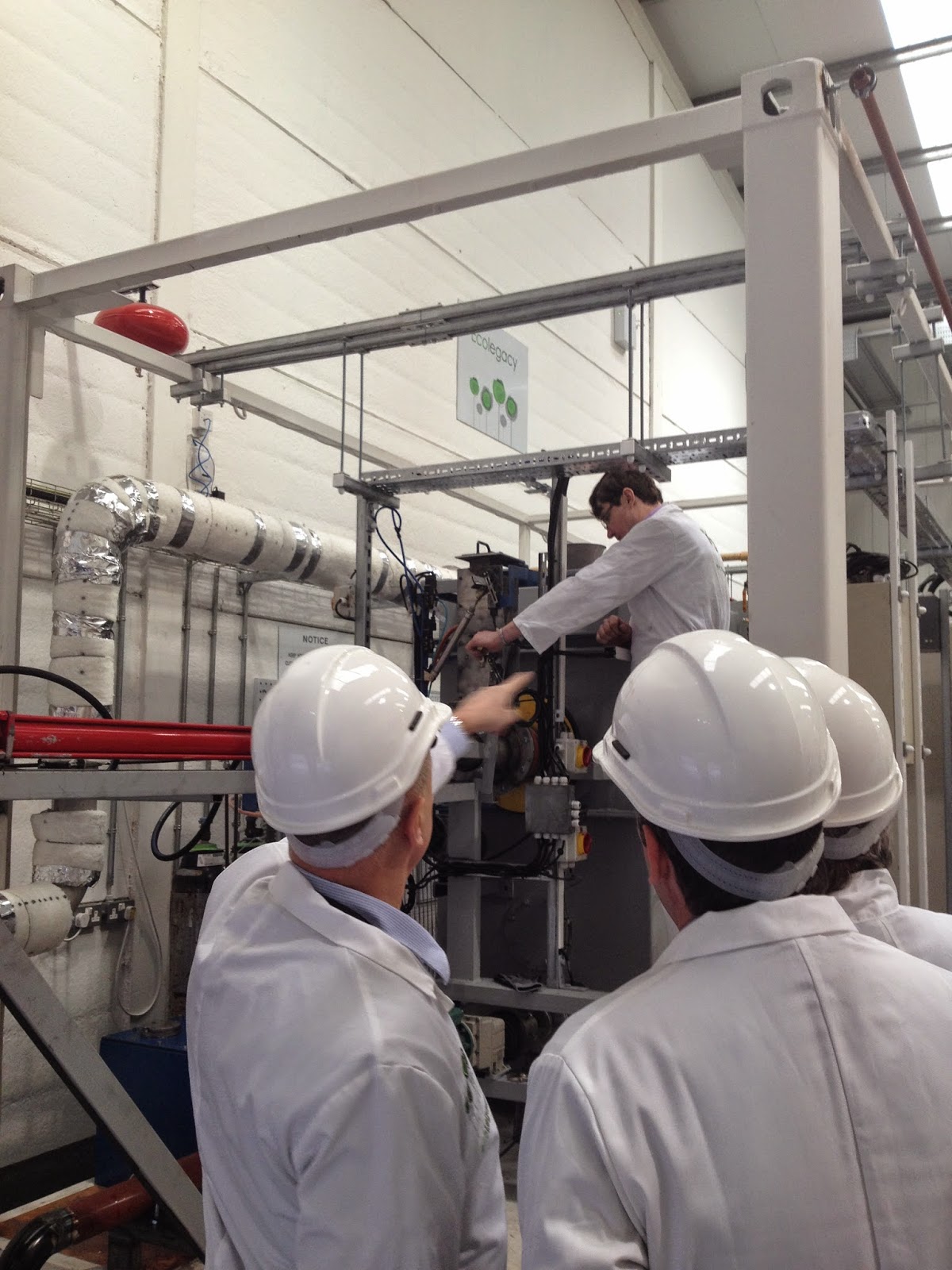 The machinery on view then (in March 2014) will be far from what will exist in Funeral Homes when the units roll out next year. They will decrease in size. The units are still in development stage. The product's physical appearance will develop over the coming months to a much sleeker and visually stimulating model. The ecoLegacy team are as much into the 'look' of this baby as to the operational abilities and how they market the product will be key for its success. 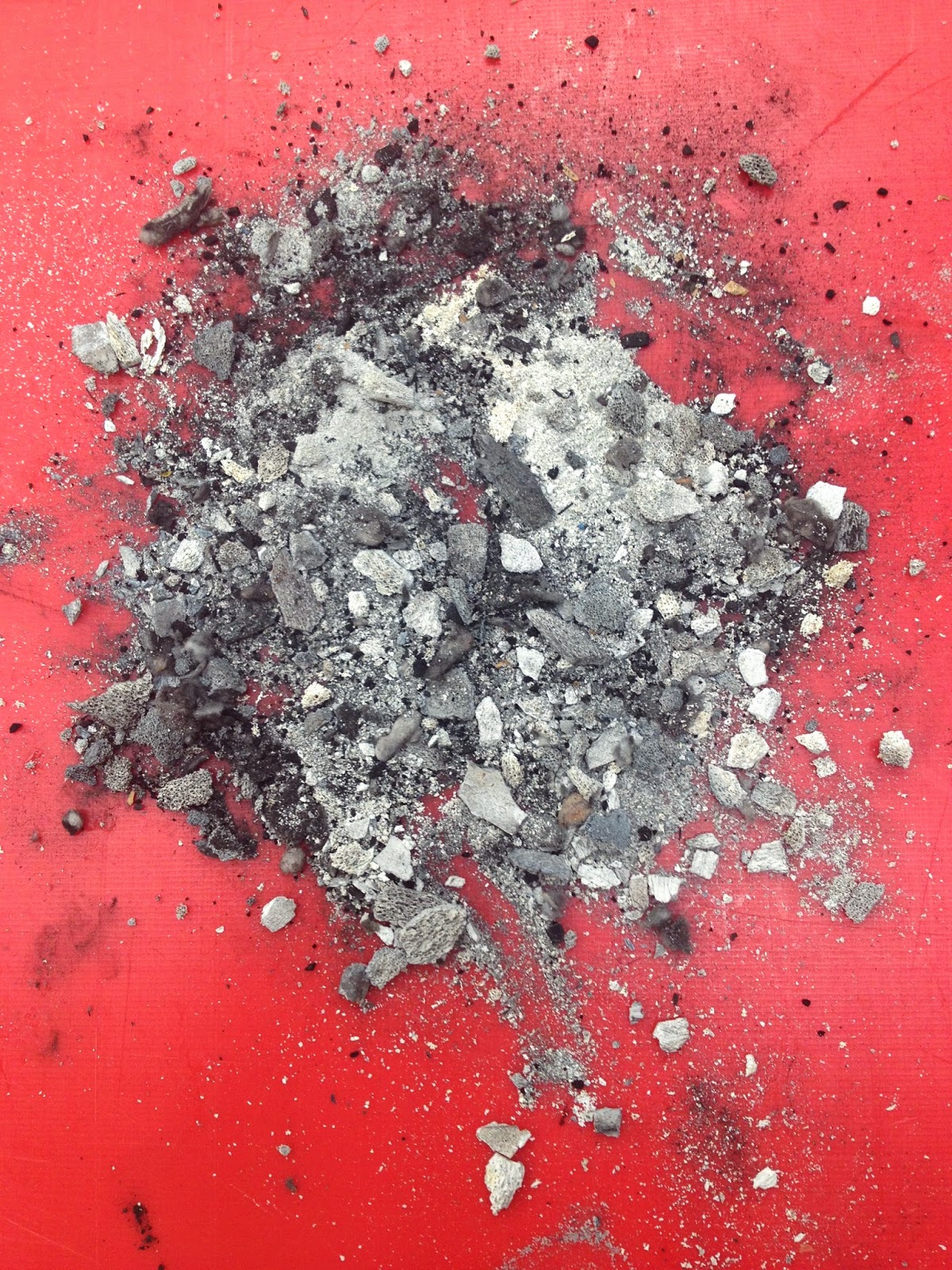 The remains - if it's cremains from cremation - is it ecolains for ecoLated remains?? 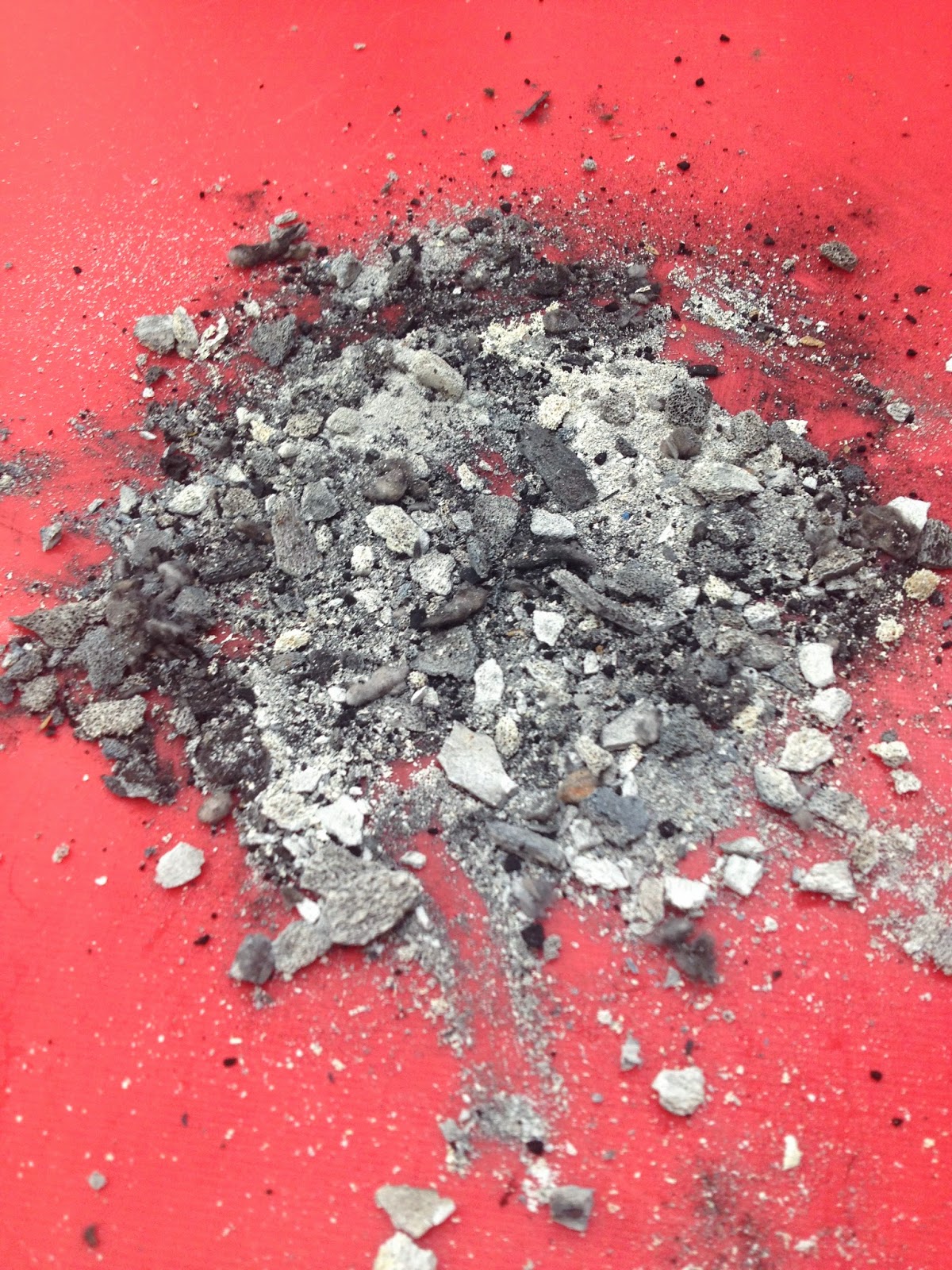 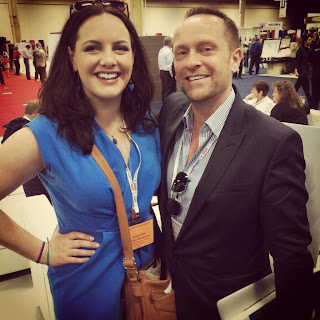 CEO and founder of ecoLegacy Tony Ennis and I at the ICCFA in LasVegas in April.
Posted by The Glam Reaper at 15:47